I Wish I Had Started This Much Earlier In My Life! 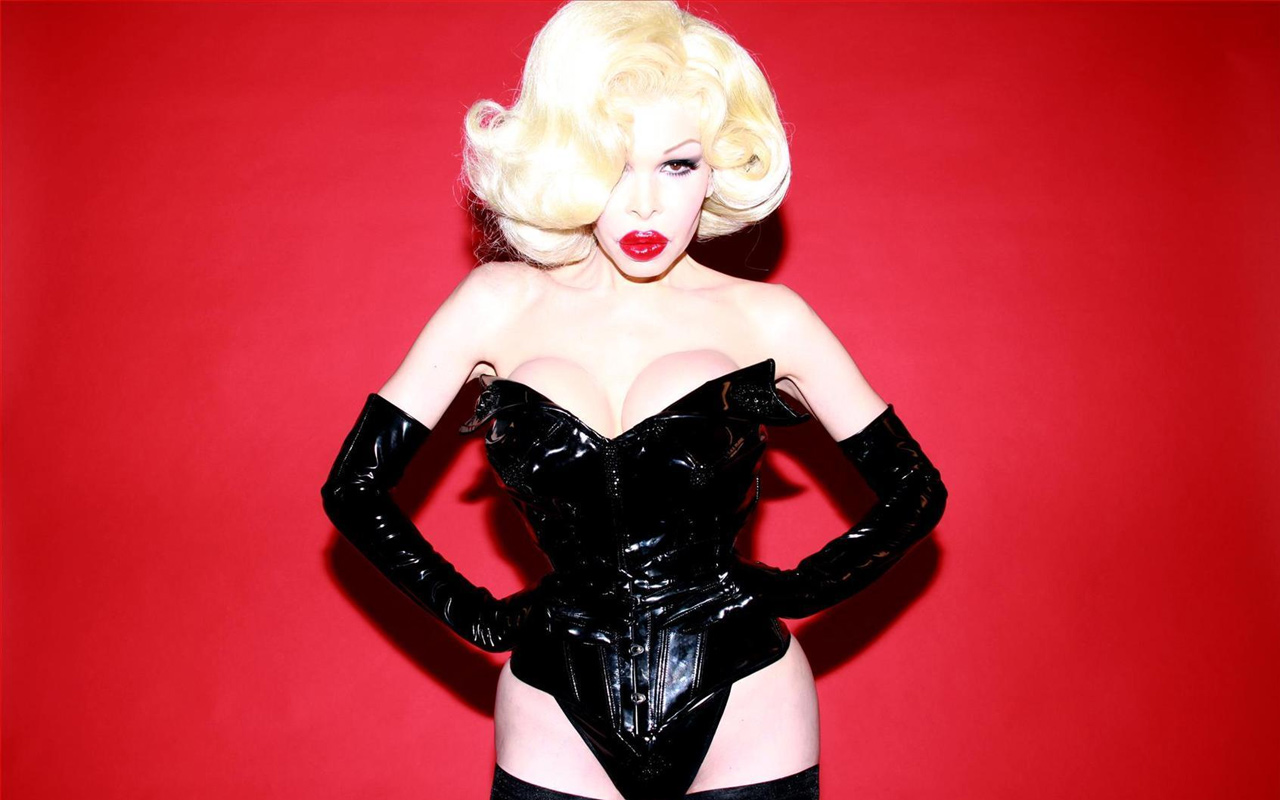 This is something I hear from almost every girl who comes to visit me, particularly as a novice or for the first time.

Their first dressing is like the opening of Pandora's box and it really is impossible to put the what comes out back there. To most its the fulfilment of a desire they have harboured for a long, long time. When you see yourself in the mirror for the first time in female form it is always I thing I love to observe. You realise that you have deprived yourself of something that is extraordinarily special to you. And that is what dressing is about you and you alone. I am only the catalyst to this highly personal moment.

The comparison with the metaphor of Pandora's Box is quite relevant. The box is opened and all the bad things come out. The fear of what you are. The concerns about what family and friends might say if you were discovered. The worry that you are doing something of which society disapproves. The uneasiness that it might make you gay. The nervousness that you are doing something you adore but somehow because of what society or your upbringing tells you is not right. And where will all this lead. Fear Fear Fear!

In all these cases the fear paralyses us into doing nothing rather than expose us to the potential ridicule of the outside world on being discovered. People are becoming much more accepting of Transvestites but still over 80% (some even say 90%) are still firmly rooted in their own cupboard.Well let me give you the little bug from Pandora's Box. Hope! Start to look at things from a different perspective. Its not really a bad thing, simply something that can be enjoyed such as a hobby and an outlet for fantasies. Dreams and fantasies are apart of our make-up and have from time to time become reality if nothing just to stop your mind being clogged with too many unfulfilled thoughts. This is something inside you that at least has to be tried once.

From my experience it is a deep seated desire that comes from within the mind, and the battles of the mind are both angels and demons.

In many it is a strong driver that is highly compelling and in most cases is a strong turn-on . An itch that has to be scratched. I find that people who want, no, need to dress either in private or public have to do it. If not they are subject to small but noticeable mood swings, they become tetchy and this can affect relationships, their family life and attitudes to colleagues. OK many manage this. These people are not fulfilled but see that giving in to one's desires on a mere whim is the sign of a weak mind and lack of control. Others purely hate the thought of being discovered and this stops them. We have to recognise and feel a little sorry that these people have to accept a part of their desires will never be sated.But many of those who take the step find it a path to enlightenment and a realisation that it was their fears that got in the way. In some way they become more fulfilled because they have overcome their fears, they finally recognise this is not something that will go away and it is part of their make-up! They can either indulge on an occasional basis in a safe and approving environment or they can take a bigger step into the outside world. More importantly I would say most feel much calmer and relaxed after a dressing. There are sometimes when they return to 'male mode' they feel embarrassed and have to get out the door as the guilt trips back in, but that soon passes. I love being part of that voyage of discovery and adore watching my little caterpillars evolve into beautiful butterflies, even sometimes setting them free on their new path as they release all the fears and move onto the next stage of their journey and personal development.

Look I have been doing this for years. I genuinely understand what drives Trannies. Some adore fully fashioned stockings, others red lipstick, blonde hair, large breasts, short skirts, restriction, PVC, leather etc. Some say its fetish but to me its purely something that you just enjoy.

There is no clear formula for what constitutes a Tranny. It can be dressing, it can be the physical act of getting out of the 'male' mindset to a more calmer, softer persona, it can be the enjoyment of physical excitement of seeing the girl of your fantasies embodied in you, it can purely be a chance to let go!

The problem however is that in comparison to a Transsexual who is fundamentally in the wrong body, a Tranny/Crossdresser covers such a multitude of expressions you cannot describe it in one easy box.

It's not wrong, it doesn't harms others, its clean honest fun, its a time to let go. Depriving yourself of a very strong desire causes stress and can eventually be harmful to you and those around you. 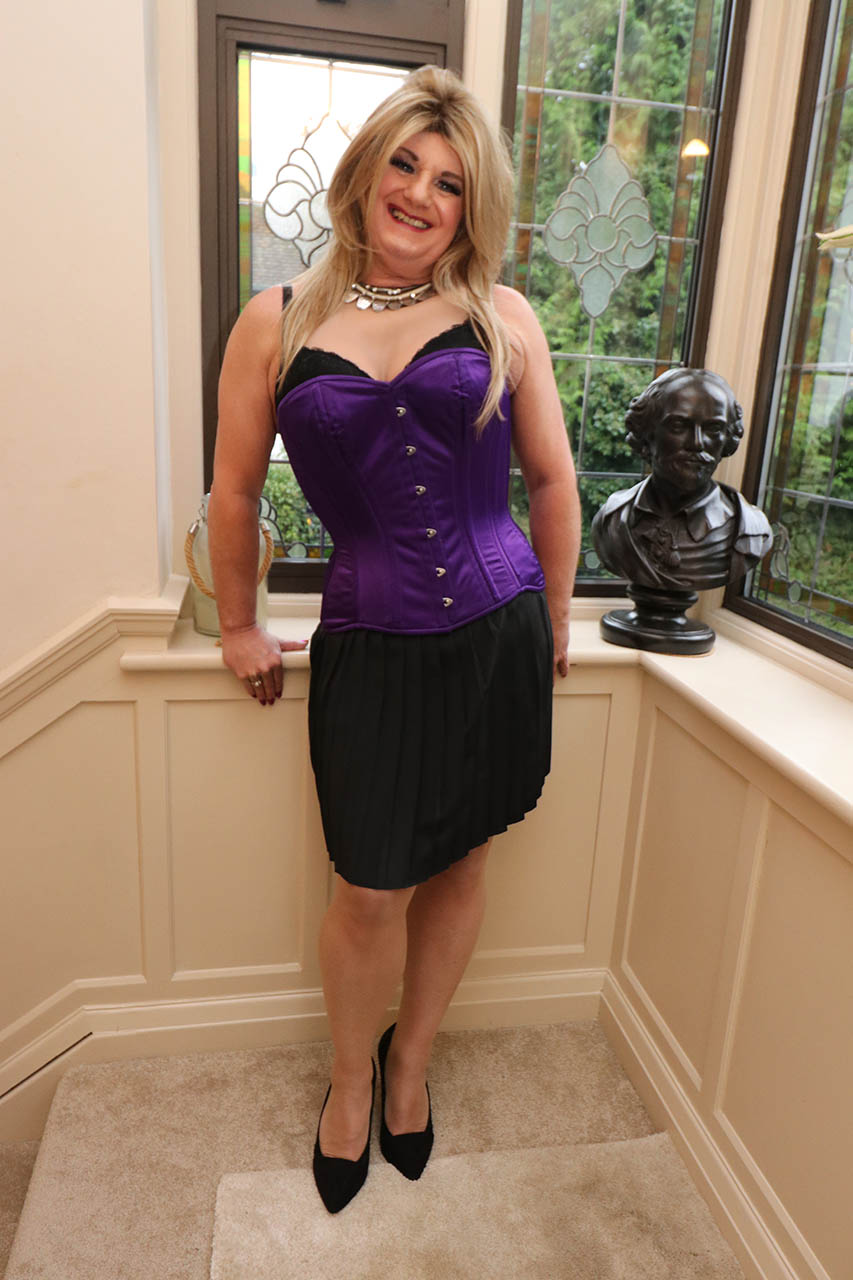 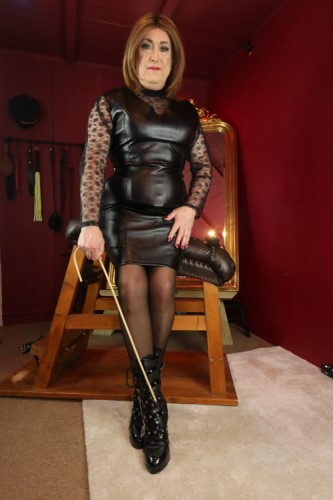 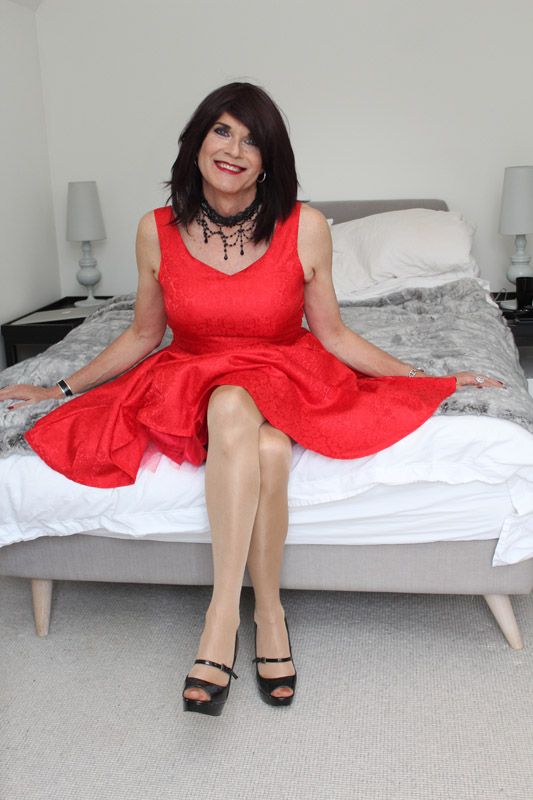